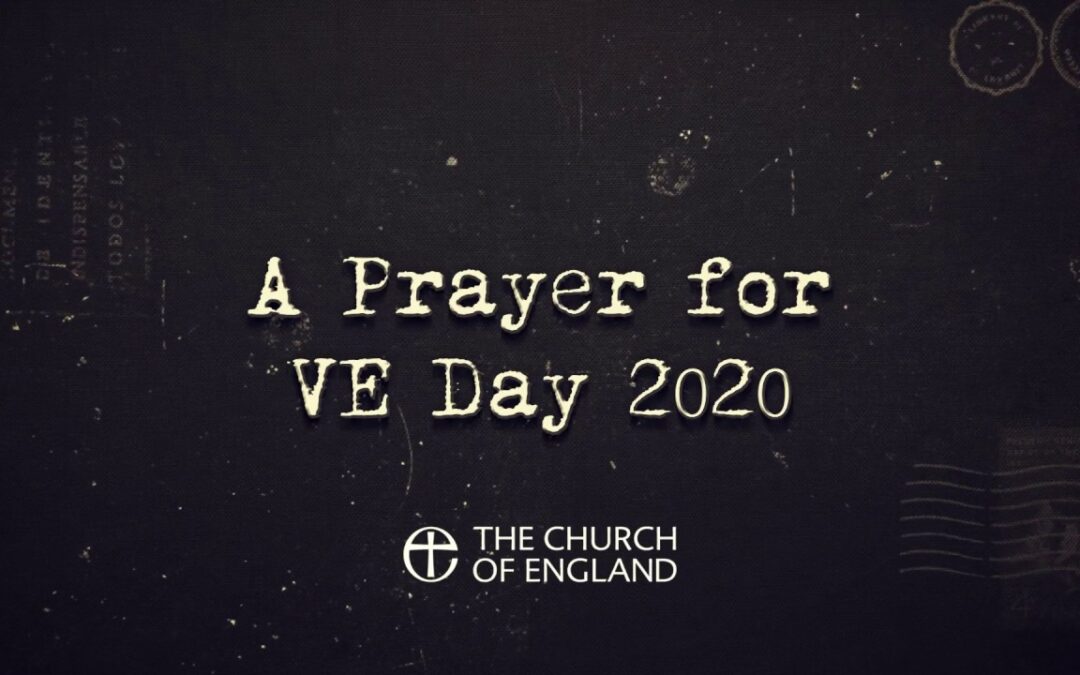 We are having a Worship leader led service this Sunday 16th of August at 10am at St Enoder focusing on VJ day .

Anybody who has relatives who fought in the Far East during the 2nd world war please make contact .

Due to Covid-19 guidance there will be no singing but we will have music & bells . Social distancing measures will be in place , hand sanitizer , masks/face coverings must be worn during  the service  and contact details will be  taken .

For those who feel they are more comfortable at present worshiping at  home the Zoom service will continue .

This site uses Akismet to reduce spam. Learn how your comment data is processed.